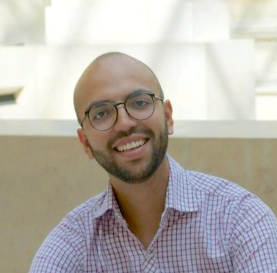 I am an Applied Microeconomist with primary interests in Political Economy, Development Economics, and Economic History. My current research agenda focuses on the determinants of bureaucratic capacity in developing countries and the long-term impact of conflict and historical institutions on economic development. Here is my CV